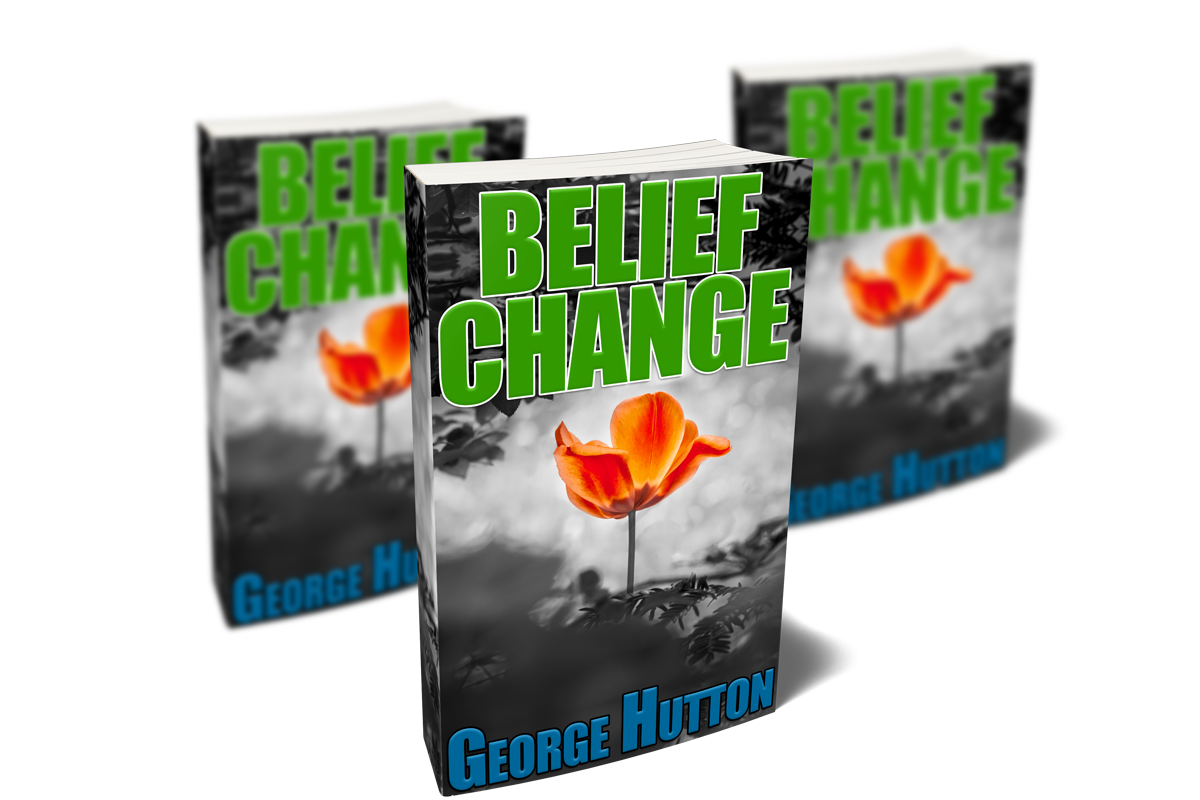 It’s easy to do what you already know how. The process is simple. You have a desire. The desire causes you to take a sequence of actions. You get your outcome. Making a sandwich. Ordering a pizza. Telling a joke to close friends.

This is the normal, human operating system. But what about things we don’t know how to do? The process is a little bit more complex, but still pretty easy. We get a basic idea of how to do it. We try it a few times, and slowly get better.

Unconscious competence is when we can do things without needing to think. Making food, doing our daily job, walking and chewing gum, etc. Theoretically, we can put anything we want through these four stages. So long as we have an idea of what kind of skill we want, it’s all good, right?

When we are learning pretty simple things, when there’s not a lot at stake, it is pretty easy. For example, suppose somebody told you they’d give you a thousand bucks if you could learn to juggle three eggs, without breaking them, for a minute.

And suppose you had a month to learn. Sure, you might have to spend a few bucks on eggs while you went through the learning curve, but it would be pretty straightforward. Practice every day for a few minutes, show up when you’re ready, and collect the cash. Easy peasy, right?

But suppose they added another element. That if you didn’t juggle the eggs for a minute, if you dropped one, they would torture you to death. Still interested? Yeah, uh, no.

Irrational Fears Mess Up Everybody

Whatever We Want Most

Maybe it’s trick by the gods. Maybe it’s a weird combination of ancient instincts and modern society. Who knows. But the same things we want the most are the things that are the hardest to learn how to do.

Think of some super powers you’d like to have. Making easy money. Convincing sexy people to have sex with you. Becoming a much more charismatic and persuasive communicator. Having much deeper and more rewarding relationships. Every single one of these things is on the other side of our limiting beliefs.

We all share a very common limiting belief. We all have a deep fear about ourselves we hope nobody finds out. This belief is so deep, and so terrifying, we don’t even like to think about it. But because it is so common, you’ll find it in nearly every romantic drama.

This is how it plays out. The hero, usually a very tough masculine type, is falling in love. But he’s got a problem. He is worried. He’s worried that when she finds out the truth about him, she’ll flee. The hero always feels like deep down inside, he’s broken.

This archetype is very common. The hero is rough and tough and destroys bad guys like nobody’s business. But inside he’s secretly terrified that if anybody finds out who he really is, they’ll flee. If they find out his true nature, they’ll run like crazy.

The reason these archetypes work so well in fiction is everybody thinks we’re broken on the inside. But guess what? You’re not broken. But until you realize why you believe you are, nothing will change. Everything that you want is on the other side of what may feel like an un-crossable chasm.

Not Worthy Of Love

This is another common false belief. But it’s one that is easy to destroy what’s you learn how. Once you eliminate the common deep fear of being unworthy, all the other false beliefs that sit on top of that will fall like dominoes.

Can You Learn To Bake A Cake?

It may take longer, but it won’t be terrifying or even uneasy. It will be enjoyable. The process will be fun. Just like learning to walk when you were a kid. You walked, you fell on your face, you laughed. We humans are programmed to enjoy learning how to do things.

Changing beliefs will take time. And once you get them out of the way, learning to do the things you really want will also take time. It won’t be quick, it won’t be magic. But you’ll never fear anything that’s not dangers.

We are programmed to be afraid of things that are dangerous. Those will still be there. You won’t go jumping into the tiger cage at the zoo, and you won’t try to go skydiving without a parachute. But the things you fear will be more calibrated to the things you should fear. Everything else?

Watch Kids On The Playground

This is the natural path of human learning. The more skills you learn, the more success you’ll have. Get limiting beliefs out of the way and you can learn to do anything. Talk to interesting people. Start million dollar companies. Invent new technology. Write best selling novels. Once fear is out of the way, all that stands between you and success is the time to learn how to do it. 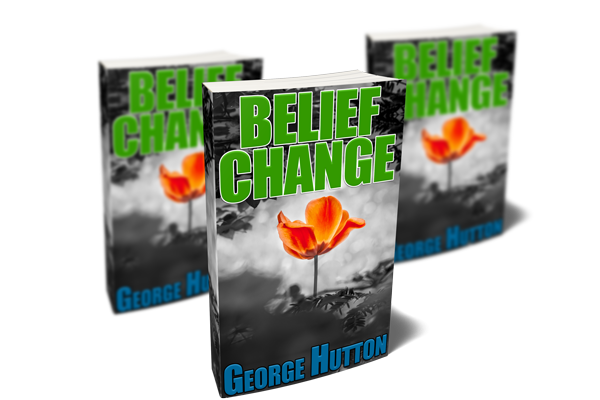 Take Back Control Of Your Thinking

Negative beliefs are malware of the brain. Hogging your resources while running 24/7 in the background. Eliminate all negative beliefs and gain immense amount of creative thinking power. Get this guide now and take back your brain.

Truly Believe Anything Is Possible

When you believe something is possible, learning the necessary skills is fun, exciting and wonderful. Once you see how easy it is to choose a target, eliminate all the beliefs standing in your way and charge full speed ahead, you’ll never look back. Get this guide now and get a custom built life.

Thrive In Any Social Situation

Feel comfortable in front of a crowd. Walk into a room cold and take charge. Become the most sought after party guest in town. Eliminate all negative social beliefs and find out how much fun life can get. Get this guide now and release your inner social super star.