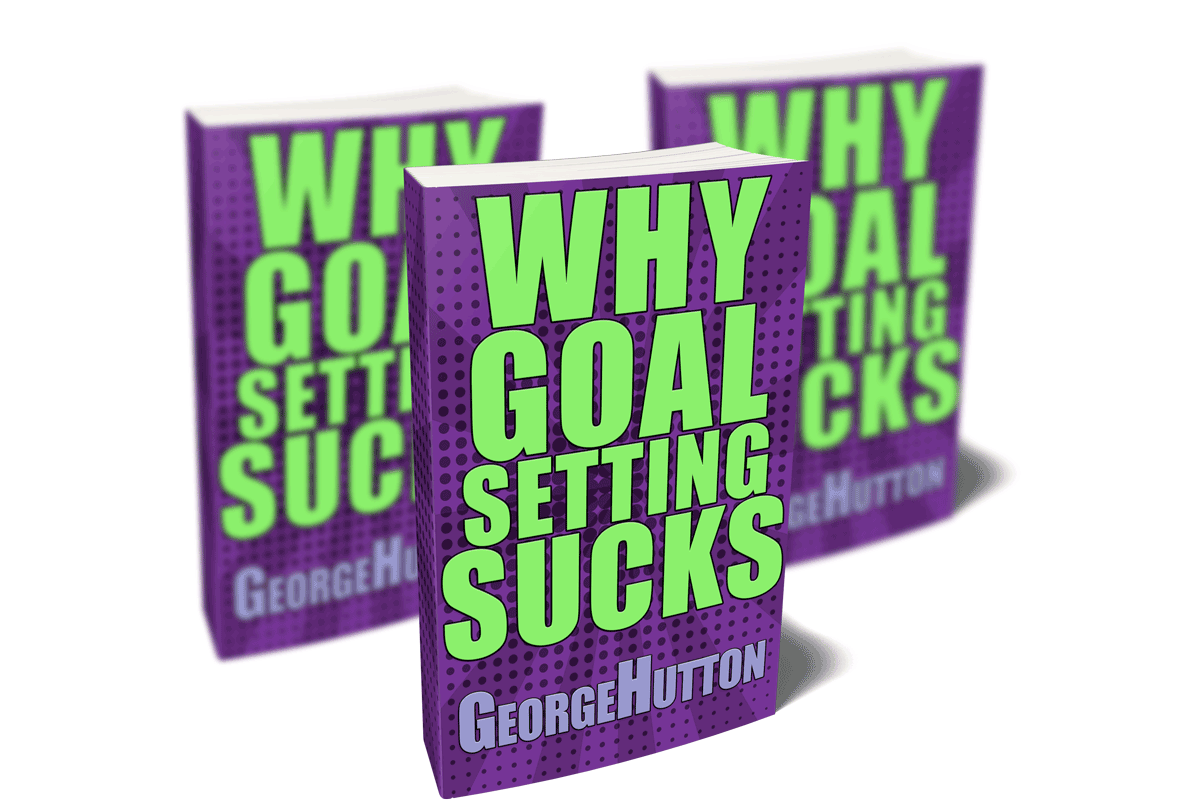 This won’t come to a shock to you. But most people that set goals give up after a couple of weeks. This same story plays out every January.

The first couple of weeks people flood the gyms to follow through on their resolutions. A few weeks later their back at home. The same story goes for goals of getting out of debt, finishing a degree, or finally getting your career together.

Perhaps you’ve heard of this? Nearly every book, course or seminar that has to do with setting goals talks about how to do it. They go through a step by step process of how to create it.

You’re probably familiar with this. Make it clear. Make it definite. Make it time limited. Make it under your control. Make it something that you really want. Many of these courses even say specifically to not worry about how it’s going to come true.

It would be fantastic if we actually lived in fantasy land. Where all we needed to do was wish for something and poof it into existence. But we don’t. We live in the land of reality governed by scientific laws. And one thing we can measure is that very few people ever reach their goals.

A lot of things sound fantastic in theory, but suck in practice. I mean really suck. Shortly after the French Revolution, the new government, drunk with power, what to force time into the metric system. A hundred hours a day. A hundred minutes an hour. A hundred minutes a second.

Maybe that sounded good at the time, but luckily they realized that was one of the lamest ideas ever. Many things sound good but don’t work out.

We all know the famous definition of insanity. Doing the same thing over and expecting the same result. Perhaps you’re familiar with the yo-yo diet? They should also call it the insanity diet. Because we keep doing the same thing, and we keep getting fatter.

All goals that we set (yet can’t get) are based on the same structure. Unfortunately, that structure only sounds good in theory. It feels good for a little bit, but then it fizzles, and we give up.

Take It Apart Piece By Piece

In the first half of this guide, we’ll go through the whole process of goal setting, step by step, and see why it’s such a hunk of utter crap. We’ll do this without referring to metaphysics, or anything that sounds remotely like the wish fairy strategy.

Then we’ll take a look at human nature. Human decision making. Human instincts. The true nature of free will. The true nature of our consciousness and self awareness. We won’t delve into philosophy. Our only purpose is to give you a bare bones operators manual of your entire mind-body system.

The Biggest Misunderstanding In Modern Times

You’ll understand why everything can seem so utterly complicated. You’ll find out why people can argue for hours on the most ridiculous subjects. We’ll cut through the metaphysical mumbo jumbo so you can see exactly why we do the things we do. And how to change what you do.

One of the biggest takeaways you’ll get is understanding exactly why willpower is the worst idea since those French goofs tried to mess with time. If you’re relying on willpower, you’re doing it wrong.

The Real Reason For Our Conscious Mind

You’ll understand what philosophers have been arguing about for thousands of years. The purpose our conscious mind. You’ll learn a model so elegant, so useful, that once you put it to use, your future will be in your hands.

No Longer Hit And Miss

We live in strange times. We have tons of opportunity, but few people take any advantage of this. The huge majority are still desperate to be told what to do, how to do it, and they won’t life a finger unless they have a guarantee they’ll be utterly safe and protected the entire time.

That’s the best part. That once you understand the true process of goal setting, and how it relates to using your conscious mind correctly, and how to use your true free will, you’ll never feel pressure again. You’ll never need willpower again. You will feel totally in charge of your life.

Obviously, it is possible for us silly humans to make new things. Once upon a time we were a bunch of cavemen throwing rocks at animals. Now look at what we’ve done! We’ve taken that natural process, and made it as simple and easy as possible.

Next you’ll understand exactly how people imagine something that doesn’t exist, and then make it happen. For you, this might be a raise, a healthier body, a better relationship, a better career, whatever you want.

The reason we are different from every other animal is our brain. We can learn to do anything. If we don’t see what we want, we will create it. We do this by continuously updating our auto pilot system. This is the one idea you won’t find in any other goal course.

The True Secret Of Any Success

Once you learn how your instinctively driven auto pilot system works, and how to re-calibrate it to achieve any outcome, you’ll learn the truth. Achieving goals should be boring. Normal. Because they will be once your instincts are properly re-calibrated.

Perhaps most goal courses are wrong because that’s what people want. We love the idea that getting that big raise should come with dancing angels and showers of praise. But in reality, both scientific reality and historical reality, every single time a new thing was invented, it was expected.

This isn’t magic. This isn’t wishing for something and having angels show up and deliver it. This is based on pure science. This is structurally the same as having a well stocked kitchen and a whole bunch of cooking skills. When you tell you buddies you can make anything, nobody believes it’s magic, because it isn’t.

Re-Calibrate The Instincts – Get The Outcome

Once you learn about our basic nature, about how everything else was created, the system is simple. You figure out what you want, put it through the process, and let your instincts handle the rest. No magic. No metaphysics. No law of attraction nonsense. Only science. 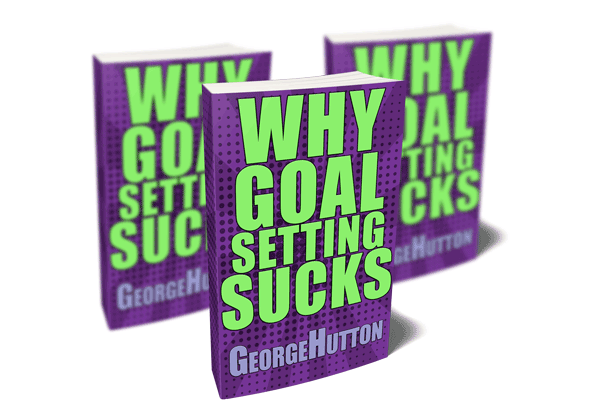 Traditional goals nearly always end in frustration. This system will teach you how to ditch frustration and replace it with consistent steady and boring achievement. Get this guide now and start creating your dream life.

Learn why traditional goals require consistent pressure and endless motivation. Learn to switch on your burning desire so it will pull you relentlessly forward. Get this guide now and never rely on motivation again.

Kick mediocrity to the curb. You are programmed with powerful instincts to make you a non-stop success organism. Re-train your instincts to be your strongest ally and confidant, and achieve consistent success. Get this guide now and live life the way it was meant to be.