Make Any Man Fall In Love With You

Use The Power Of Hypnotic Storytelling to Plant Seeds In His Brain Will That Will Grow Into An Insatiable, Lifelong Desire For YOU! 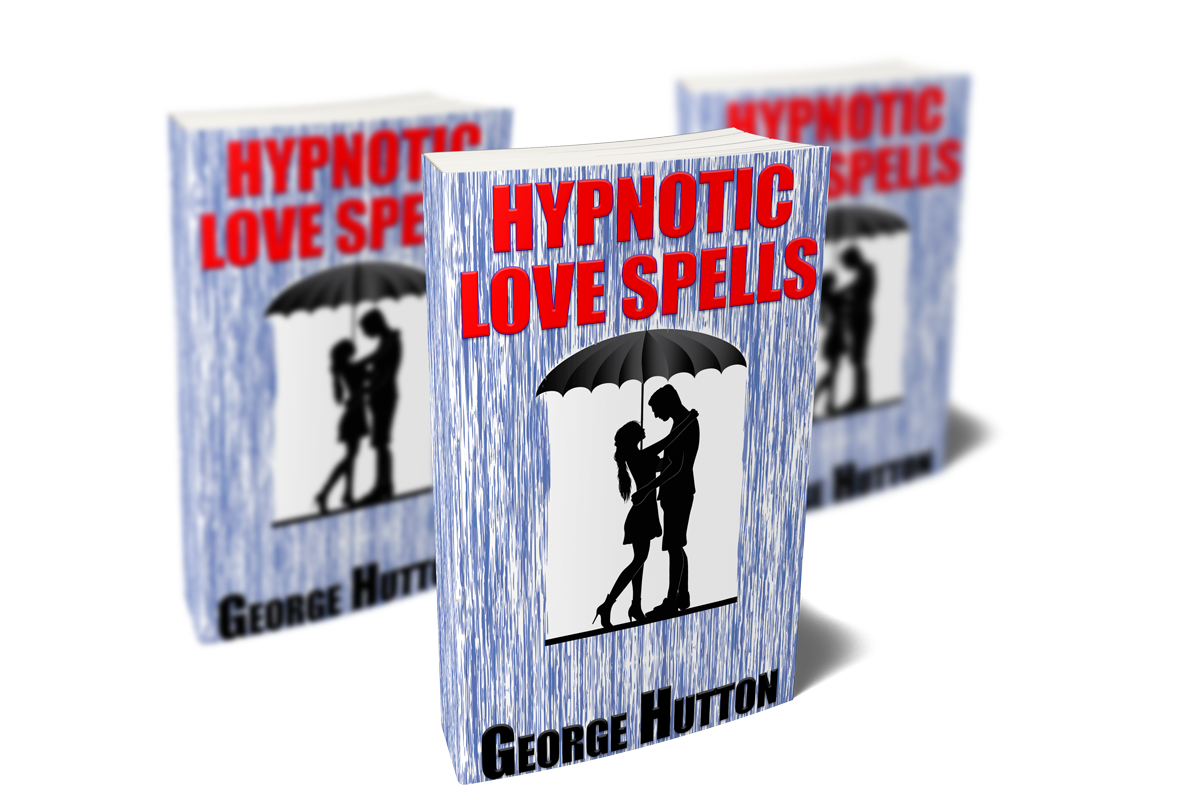 How do you get somebody to “fall” in love? Well, take a look at that sentence. Embedded in the English language is the idea that “love” just “happens.” We don’t “go” in love, we don’t “enter” into love. We FALL in love. Like we’re walking down the street, staring at our phones, and we fall in to a hole. Ahhhhhhhh!

Here’s how it works. We see somebody, interact with that somebody, and we just click. Nobody knows why. The more we see this person, the more we like them, and the more they like us. We both behave in ways that wonderfully “push each others” buttons. It feels magical. But it also sucks if it never happens. Or doesn’t happen the person you WANT it to happen to.

If you like somebody, and he doesn’t like you back, it sucks. If somebody likes you, and you don’t like him, it also sucks. Sometimes a lot worse! Nobody likes to hurt anybody, and nobody likes guys showing up at three in the morning pounding on the door begging for you to love them back!

Can You Make It Happen?

You could clarify your criteria. You could increase how many candidates you sort through. But when it comes time to making the sparks fly, to creating chemistry, it either happens, or it doesn’t, right?

With the techniques in this guide, you will have a HUGE advantage. You will learn some powerful (and potentially DANGEROUS) language technology designed to make him WANT YOU. To make him not be able to get his mind off you. To make him think of you when he wakes up in the middle of the night.

This isn’t magic, this isn’t witchcraft, this isn’t voodoo. This is powerful hypnotic technology invented by the most powerful hypnotist of all time. The guy who invented a special kind of hypnosis to sneak past people’s conscious resistance. The kind that worked when his patients had NO IDEA what was happening.

Why Did He Invent It?

He was a doctor, and a traditional hypnotist. The kind that swung his watch back and forth and said, “You are getting sleeeeeepy…….” But guess what? It didn’t always work. Even though he was a doctor and even though they came to him specifically to get their problems hypnotized away, they still didn’t like handing over control of their brain.

So he invented a whole new way to get inside their head. He would tell them goofy stories. So silly that they had trouble following them. But they worked. Life long alcoholics became bone dry. Young bed-wetters never slipped again. People with horrible fears and phobias, cured in one or two sessions. Poof!

The Power Of Language

He used the same process the Greeks talked about thousands of years ago. The power of emotional relief by following characters in a story. But he took it to a very personal level. He paced their problems, and gave them a solution. All wrapped up inside of a silly stories.

Needless to say, this technology is dangerous. Or it can be, in the wrong hands. You can use these for evil. You can decide to use these to make rich guys fall in love with you and eagerly buy you everything you want. (Or just eagerly hand you stacks of cash.) Whether that is ethical is up to you. But the technology is still there.

I’m going to assume you’re a normal person who wants to live a normal life. Boyfriend, husband, maybe kids. For that reason, these stories have been put in three different categories. Creating attraction, creating a relationship, and getting him to want to be with you until the end of time.

It may seem fun to run around willy-nilly and make every guy fall in love with you, but be careful. One stalker can ruin your entire life. So we recommend you use these only on qualified candidates. Guys you know are mentally stable. Emotionally stable. Financially stable. And guys you have something in common with. Once you’ve satisfied these, fire away!

After a brief survey of the history of these patterns, the development, and why they are so darned powerful, you’ll get into the stories themselves. Twenty one in all, seven in each category.

These are designed to take any guy willing to listen to you for five minutes and create a significant amount of emotional and sexual desire. These desires will be powerful and vague at the same time. He’ll know they are there, but he’ll have no idea where they came from. It’ll feel like those butterflies in his tummy that flutter when that special girl (that’s YOU, by the way) is around.

This is for those guys you’ve been casually dating, and are ready for a commitment. Plant these stories like seeds, and they’ll grow in his mind and heart into a desire to make you his.

These after you’ve been exclusive for a while, and you feel he’s the one. These patterns will slowly make you the center of his world, the reason for his existence, the motivation that makes him want to go out, conquer the world, for you.

But I Already Have A Man!

Congratulations! But what happens if you are gunning for the top spot at your company, and the person making the decision is a guy! BOOM! You’re in! What happens if you’ve got your eye on something expensive, and the salesperson is a dude? BAM! Secret discount! The truth is, learning these patterns will help in ways that you’ll continue to discover!

All the details, the history, the psychological triggers that’re used by advertisers, politicians and cult leaders. The shortcuts in human thinking that have made billions for those in the know. The powerful conversational language patterns that few people know exist. The communication technology that nearly everybody (including world leaders) almost always get wrong.

Seven patterns to create emotional and sexual desire. Simple stories that sound like every other random chit chat but will leave a lasting impression of you in his brain. Simple conversational stories that will make him never forget you.

How to take a guy you’re casually dating and make him want you above all others. Easy ways to start these stories that will be like small seeds of ideas in his mind that will grow into the mighty oak of commitment. Even the most commitment-phobes will be begging you for exclusivity.

When you are absolutely, positively sure he is the one. Seven stories you can tell while lazily resting in each others arms. Stories that will secretly motivate him to be the best man he can, for you, and believe it was his idea all the long. The deep desire to be the king to your queen. Stories that will convince him living his life for you is the most natural thing in the world.

Use these within any conversation with any male. Easily branch off from common conversational topics and create deep feelings of emotional and sexual desire. On the surface these sound like simple stories, but embedded deep within are incredible language techniques designed to create an irresistible desire for you.

If you’ve been casually dating a guy and are ready for things to move to the next level, use a few of these stories carefully spaced out over a couple of weeks. They’ll plant the seeds in his mind that will slowly grow into a desire to make YOU his one and only. Take your time, make sure he’s emotionally, intellectually and financially compatible, and then reel him in!

When you’re ready to pull the trigger, these patterns will sow the seeds of lifetime commitment. To become the man of your dreams, the protector of your children, your provider until the end of time. When you’re sure he’s the one, these stories will get him begging to let him finally live his destiny for you and your children.