Re-Calibrate Your Ancient Money Instincts And Start Getting Paid 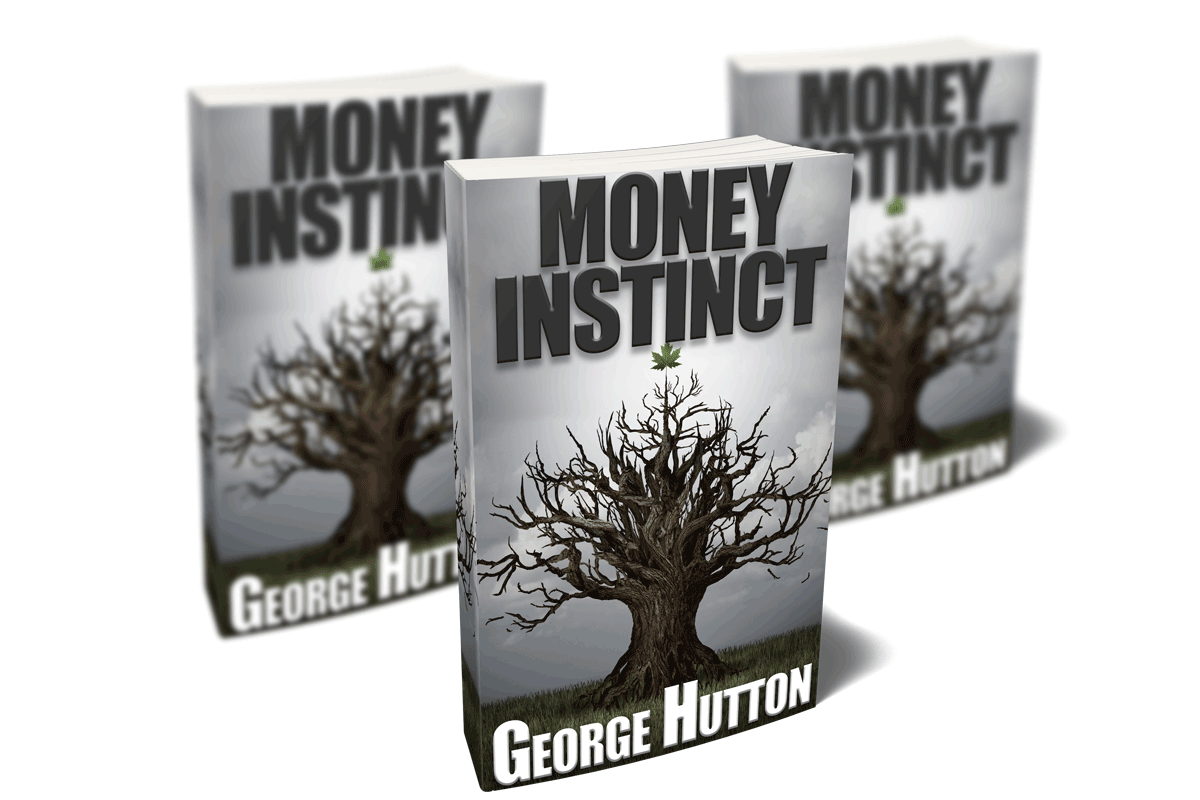 Money has been around for a long time. But more important is what money represents. It’s easy to misunderstand what money really is. Especially in today’s purposely messed up society. There’s a reason they don’t teach economics in high school.

Einstein once remarked that compound interest is the eighth wonder of the world. At the same time, most people don’t understand compound interest until it is too late. Until they owe more than they got. That is a horrible situation to be in.

Not An Investment Guide

That bit about Einstein and compound interest isn’t a lead in to goofy promises about how you can leverage compound interest to your benefit. That is possible, but it’s also very dangerous. Before you even think about using your money to make more money, you need to understand exactly what money is.

Humans evolved a long time ago. We are still evolving. But the environment we live in today is much, much different than the one we evolved in. All our instincts were calibrated under those ancient environments.

The easiest to understand is hunger. Back then, it was a benefit to always be hungry. To eat as much as you can, whenever you can. But if you tried that strategy today, you wouldn’t fit out your front door!

But you’ll learn in this guide that the sum total of all our human instincts is the money instinct. Nothing we have would be possible without money. No invention, no landing on the moon, no medicine, no ability to travel faster than walking. None of these would have happened without money.

The few in the past who truly understand what money was and how to make as much of it as they wanted did. And they became rich beyond measure. But today, it’s as if we are purposely being kept in the dark.

One of the reasons few people talk about the real truth about money is it’s natural to hate competition. If you managed create a product or service that was insanely popular and profitable, you’d have a problem.

Namely, everybody with half a brain would see that it was insanely profitable and popular, and would do everything they could to copy you. This is one of the untold secrets of the Industrial Revolution.

People kept inventing things, and everybody kept stealing their inventions. Most of the inventors behind the new machines of the Industrial Revolution died penniless! One of the fundamental driving forces was that everybody was copying the crap out of everybody else!

But since making money is based on an instinct, and not something esoteric only available to a few people, it exist in your DNA. But it’s not simple, like hunger. Our hunger instinct is straightforward. Your body needs energy, it sends you a subconscious signal that makes you eat.

This Isn’t A Metaphor

Just in case you’re wondering, this isn’t some kind of metaphor about money. Money is a real tool that lives in an instinctive level of or consciousness. But it doesn’t run on auto pilot like hunger, or the need for sex or sleep. It needs to be consciously awakened.

The first step is to understand exactly what this money instinct is. This will be presented in straightforward, biological and economic explanations. No mumbo jumbo. Everything will be based purely on science and human nature.

Once you understand the structure of money, and how it evolved right beside our brain, you’ll learn how to awaken it. There won’t be any metaphysical ideas or goofy chants. These will be pure drills. And just like doing pushup drills every day will increase your chest strength, doing money instinct drills every day will increase your money strength.

Unlike hunger, which will always need to be managed, your money instinct will be a very powerful master. It will be your motivator, your driver, your reason for existing. Most normal humans need to ignore hunger occasionally.

Let It Loose With Abandon

But not your money instinct. Once you fully awaken and strengthen your money instinct, it will serve your for life. It will be your tireless beast pulling you forward on a relentless chariot of wealth. And unlike any living animal, the faster it runs, the stronger it gets. 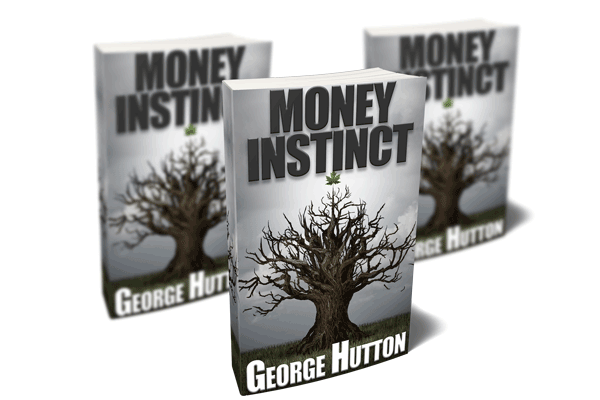 An awakened money instinct will provide you with unlimited motivation and burning desire to propel you relentless into your future. Get this guide and make your life an epic adventure.

Understand The True Purpose Of Money

Discover the truth about money. That is the lifeblood of a thriving society relentlessly inventing new products, ideas and services. Reawaken your money instinct and get in the game for good. Get this guide now and take control of your destiny.