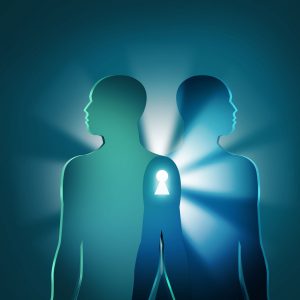 Friendly Frame https://loopvids.s3.amazonaws.com/Dec21_Post.mp4 Most everybody suffers from social anxiety.   Most everybody behaves in a much more constrained way around strangers than friends.   Particularly old friends.   When you’re around old friends, you drop more f-bombs, tell crasser jokes and generally let it all hang out.   But when talking to a stranger?   […] 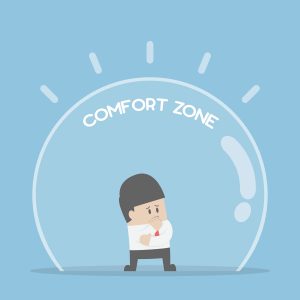 Similar People https://loopvids.s3.amazonaws.com/Oct27_Post.mp4 Once upon a time there was an anthropologist.   Named Brown.   He wanted to create a kind of “universal people” idea.   Very much like Chomsky created the idea of “universal grammar.”   Chomsky believed we all speak the same language, only different dialects.   All world languages have nouns, verbs, […] Forget Needless Things https://loopvids.s3.amazonaws.com/Sept25_Post.mp4 If you ever watch a professional, pivotal sports game, something kind of interesting happens.   At least for me.   Whenever there’s a time out, one of the key athletes will look up and study the scoreboard.   Or at least glance at it.   These dudes are getting paid millions […] 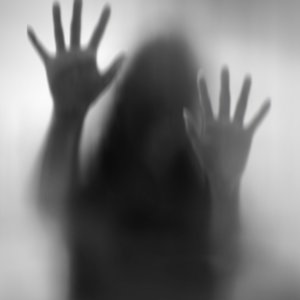 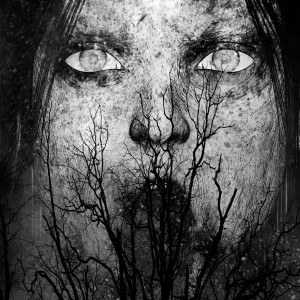 The Wedge There’s a beach about an hour north of San Diego called The Wedge.   It’s called The Wedge because of how the waves form.   The beach is right next to an artificial jetty.   The waves come in at about a 45 degree angle.   Waver Interference Patterns https://loopvids.s3.amazonaws.com/Sept30Loop.mp4 They come in, […] 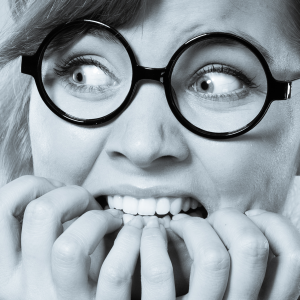 Childhood Fear Creation Developing childhood fears is a pretty common experience.   A common example is when a kid touches a hot stove.   Before this fear is hard wired in to the poor kids brain, the stove is a this cool looking thing.   It creates really cool smells.   Happy Place https://loopvids.s3.amazonaws.com/Sept24Loop.mp4 All […] 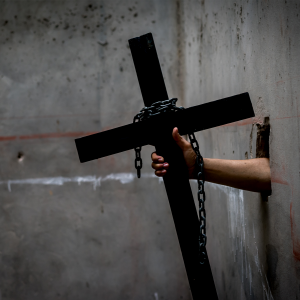 Germs Are Deadly Before they discovered what germs were and how they operate, before they understood that we live in a world with invisible entities that can kill us, a lot of extra people died in surgery.   Particularly horrible was when 1 in 4 women died during childbirth.   It wasn’t uncommon back in […] 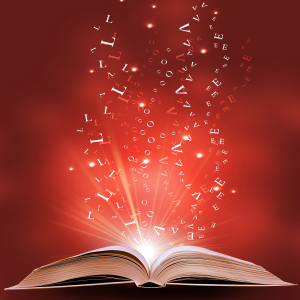 Library Trip The other day I went to the library and got this really awesome book. It was fiction, about this witch who slowly transformed from a good witch into a bad witch. But in the end you find out she was really kind of a bad witch after all.   But it was written […] 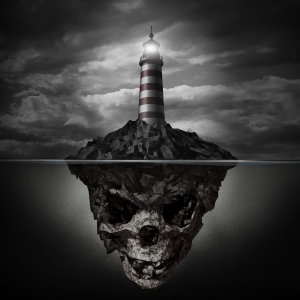 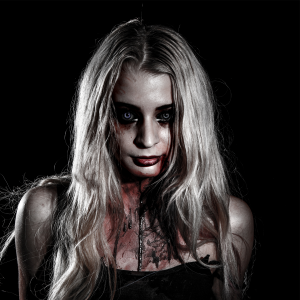 Paranormal Radio Show The other night I was driving through the desert and I was listening to this very strange radio show, call in radio show about a lot of paranormal type stuff.   I had listened to the radio show before. They have a lot of interesting guests about paranormal activity in aliens and […]