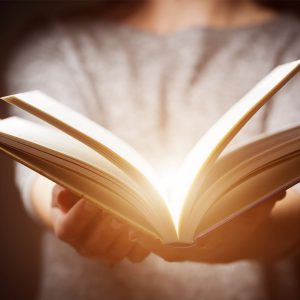 Powerfully Chosen Words https://loopvids.s3.amazonaws.com/2022/22July09_Post.mp3 The right words in the right order can do wonderful things.   Of course, this isn’t automatic or easy.   Learning how to use words is almost a lost art.   But it is still an art form.   Or even scientific method.   Advertising is thought to be an art […] 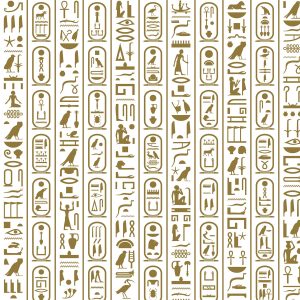 Foreshadowing https://loopvids.s3.amazonaws.com/Aug25_Post.mp4 There’s an interesting idea that was essentially invented by Shakespeare.   The very first scene would, if you were paying attention, explain everything.   Two dudes up on stage talking about something.   Since it was the very first scene, the tendency would be to just soak it in and see what happens. […] 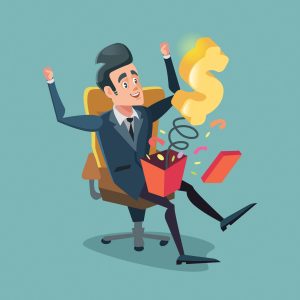 Magic Words https://loopvids.s3.amazonaws.com/Aug07_Post.mp4 The power of conversational hypnosis is profound.   Far beyond how most people think.   Invented by a doctor to help people.   He didn’t invent it in a vacuum.   He modified the ancient art of storytelling.   We listen to stories and are motivated.   With mass media storytelling, the […] 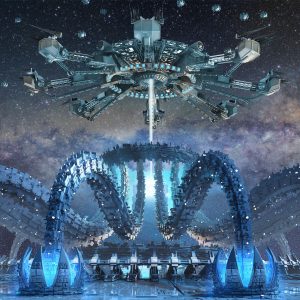 Powerful Skill https://loopvids.s3.amazonaws.com/July15_Post.mp4 The idea of hypnosis is very compelling.   To say a phrase or collection of phrases, and easily move people’s emotions.   The more “hypnotic phrases” you can string together, the more likely they’ll work.   Dr. Milton Erickson was famous for creating 1-2 HOUR storytelling sessions.   These were so powerful […] 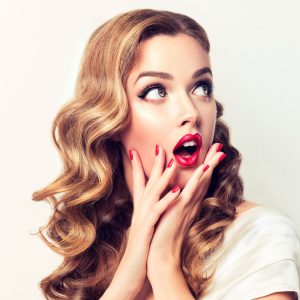 Fear Of Death https://loopvids.s3.amazonaws.com/Apr21_Post.mp4 Milton Erickson was very much like Walter White.   Erickson was a real guy, White is a fictional character.   Walter White and Breaking Bad are considered top level TV.   Walter White has a very compelling character arc.   Underachieving guy turns into evil genius.   But the arc from […] 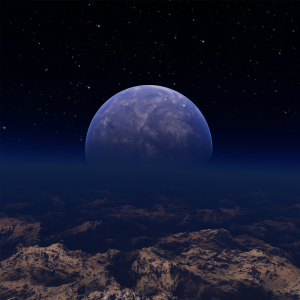 Pope Gregory Right now the entire world uses the same calendar.   The one that counts up the years from year zero.   This used to be called BC and AD, but they changed it to take out the reference to Jesus.   Before BC meant before Christ, and AD meant Anno Domini, which is […] 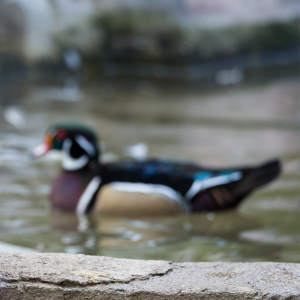 Shut Up! The other day I was sitting in my apartment and I noticed a lot of noise suddenly coming from next-door. My first response was to get very very angry then I remembered that somebody had slipped a piece of paper through my mail slot a week or so ago.   I looked through […] 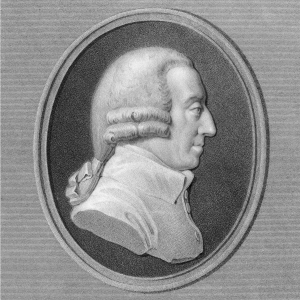 Basic Economics Recently I read this interesting book on economics. It talked about the basics of trade and said that nobody will trade anything with anybody else unless they want what the other person has more than what they have.   If both people feel this way there will be a voluntary trade that will […] 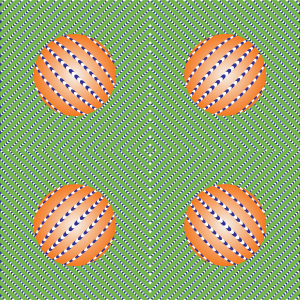 Church Girl I used to go to this Christian church that was very light on the dogma and heavy on the activities and that’s the reason I went there was to participate in a lot of outreach activities.   I met this one girl there and we would hang out sometimes but it was always […] 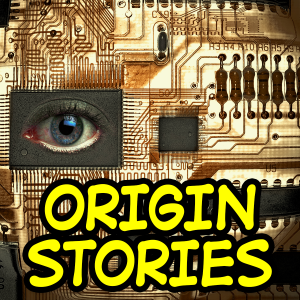 So There’s This Lady There’s a woman that I see sometimes at the gym that I go to. She’s very interesting and easy to talk to. The reason that she popped into my field of interest was because she’s always carrying a big book.   She doesn’t read a device, she doesn’t read a Kindle, […]